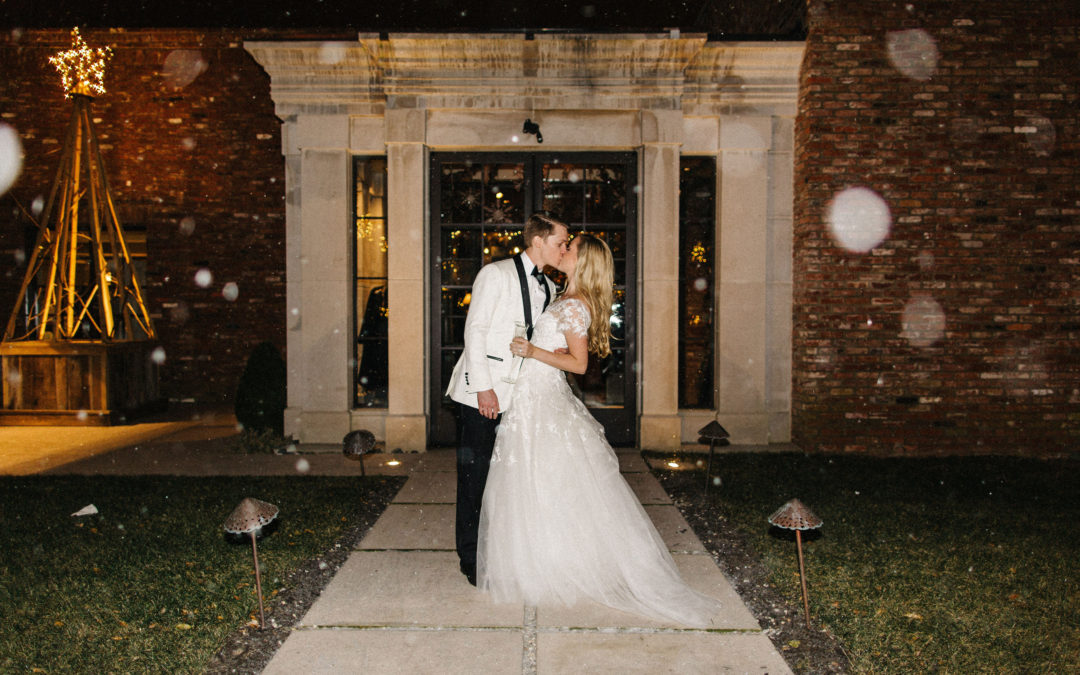 Richard and Anna Gayle Bidwell first met during the summer of 2010 when they were visiting The University of South Carolina for their Freshman Orientation.

“We were both future biomedical engineering majors, so we were making our schedules in the computer lab. I took what I thought was my schedule off of the printer,” said Anna Gayle. “Richard walked up and realized that we had accidentally grabbed the other’s schedules. We were friends throughout college, but it wasn’t until the end of our senior year that we went on our first date.” 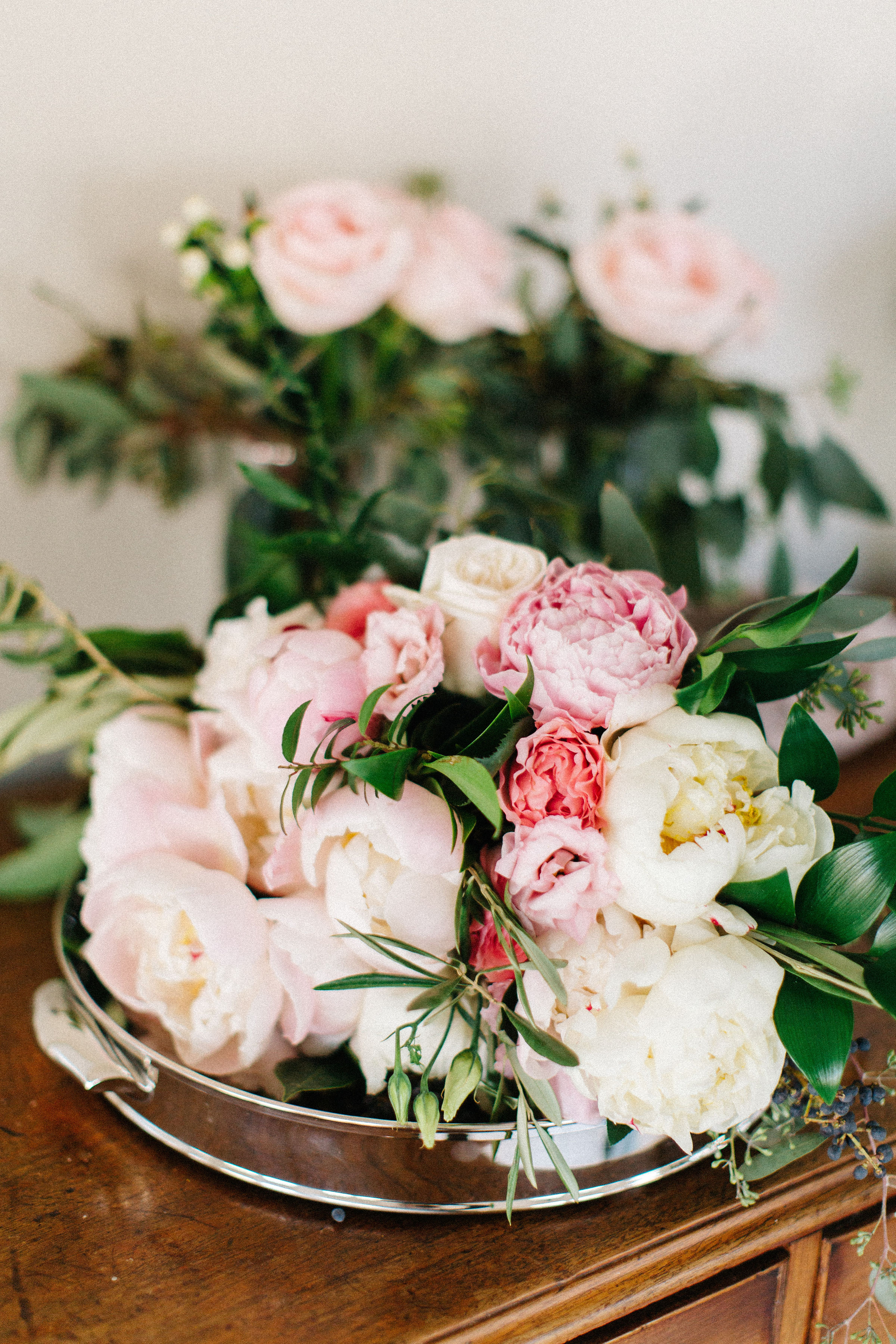 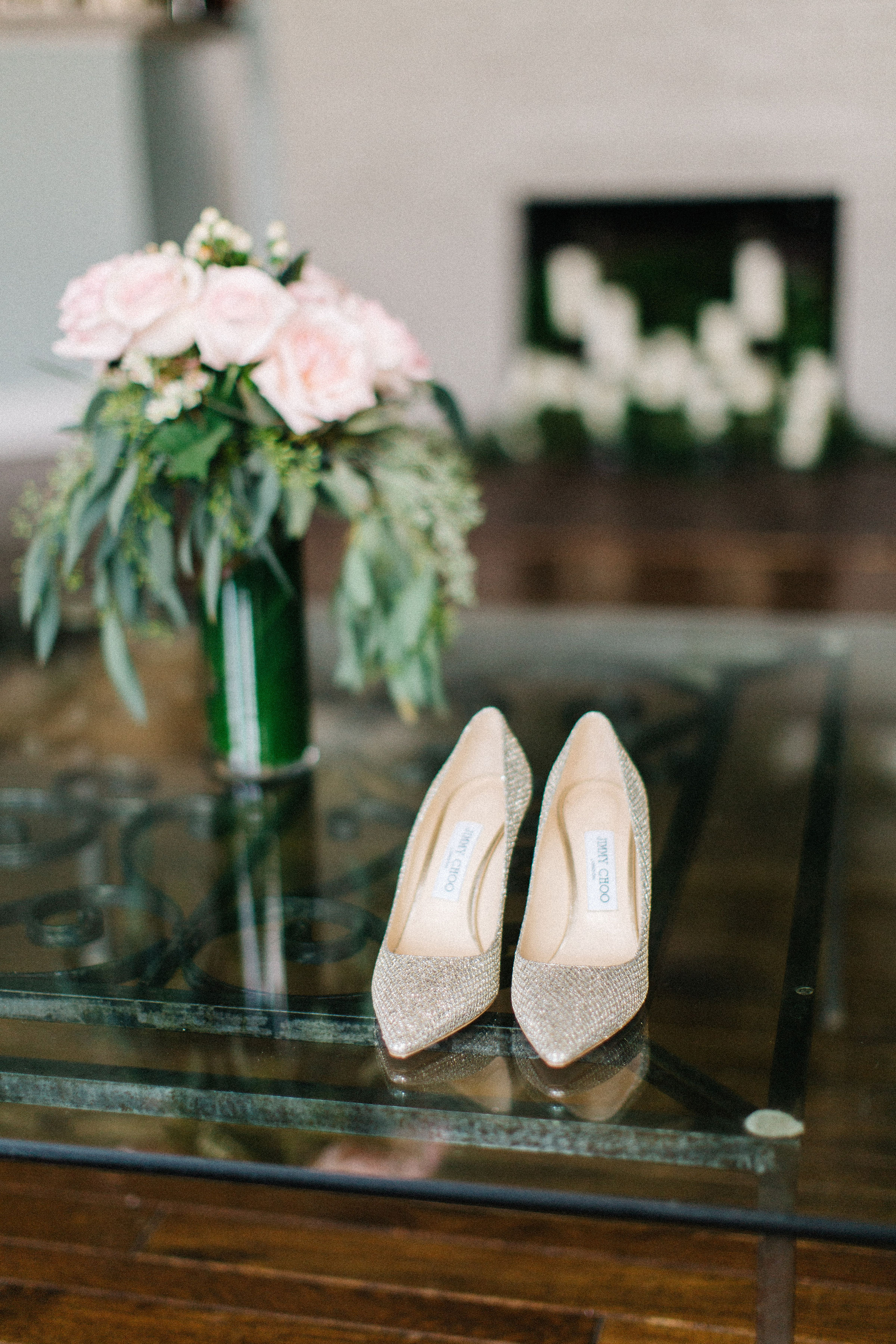 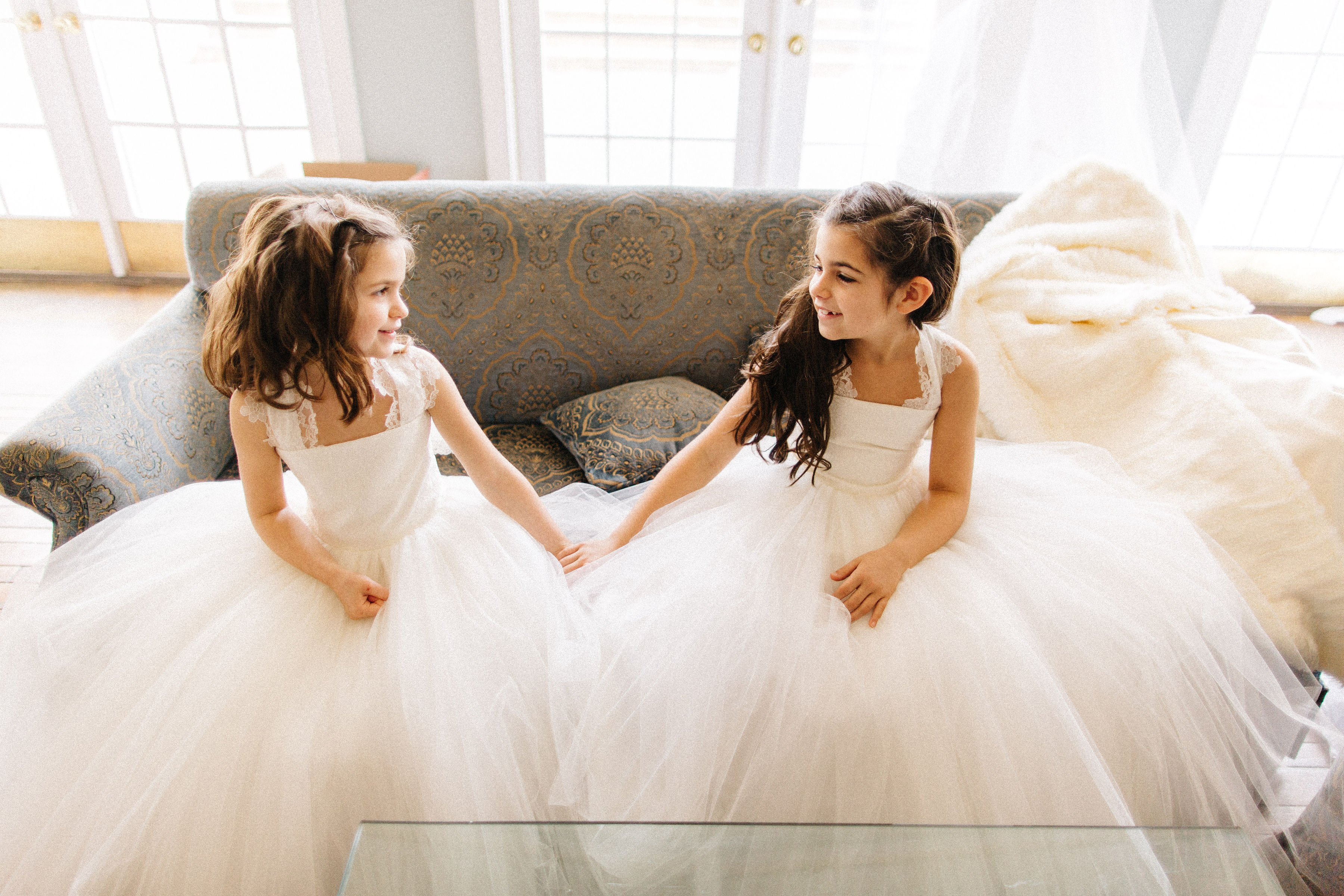 Anna Gayle grew up in Lexington, Ky., but she and Richard live in South Carolina while Richard finishes medical school.

“Although we live in South Carolina, I consider Kentucky home,” said Anna Gayle. “Our hope is to move back to Lexington to raise our family once Richard is done with his medical training.”

Anna Gayle knew she wanted to marry in her hometown of Lexington, so she and Richard set up a meeting with Cooper at the Apiary.

“The second we walked into the venue, we fell in love with the gardens, the tent and all of the details inside. We also had a food and cocktail tasting in their kitchen, so at that point Richard was sold,” Anna Gayle said. 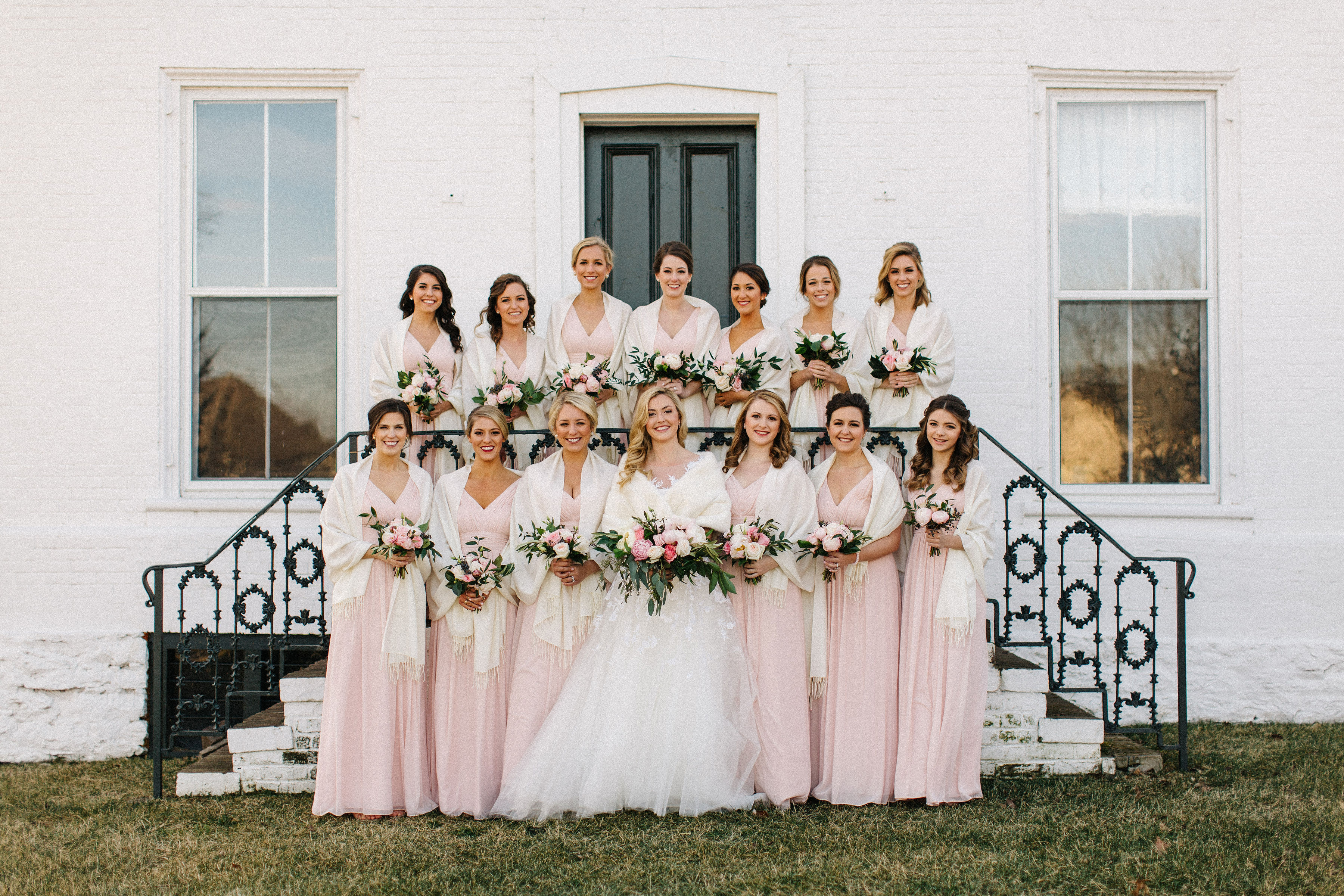 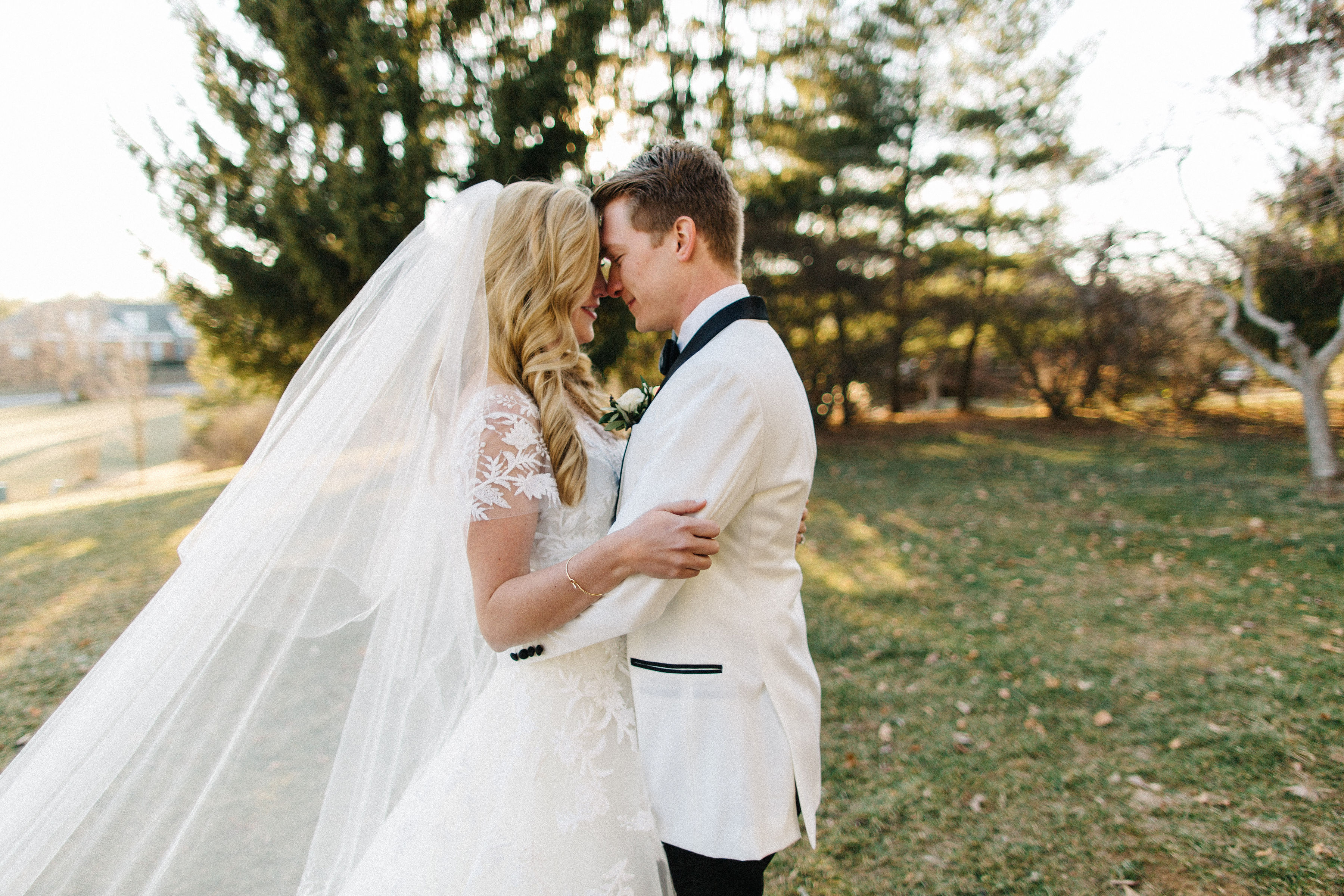 Anna Gayle is a full-time graduate student and Richard is in medical school, so the couple’s time is limited. As Anna Gayle explained, there are also so many details that a bride doesn’t think of or about, so she recommends using a wedding planner.

“Shelly Fortune and her team thought of everything and took so much stress off of me while planning our wedding. Shelly is amazing and I recommend her to every bride that I meet,” Anna Gayle said.

Throughout the wedding day, it was important to Richard and Anna Gayle to include special details that were meaningful to not only the couple, but their family and friends.

Richard’s aunt, who he was very close to, passed away just before the wedding. Richard and Anna Gayle lit a candle for her that burned during their wedding ceremony at Saint Peter’s Catholic Church.

“It was a special way to honor her and it allowed us to feel her presence that day,” said Richard.

The couple shared a “first look,” which took place at one of Anna Gayle’s favorite places in her childhood neighborhood.

“I have many memories there, so it was very sentimental to have our first look added to that list of special moments and celebrations,” she said. 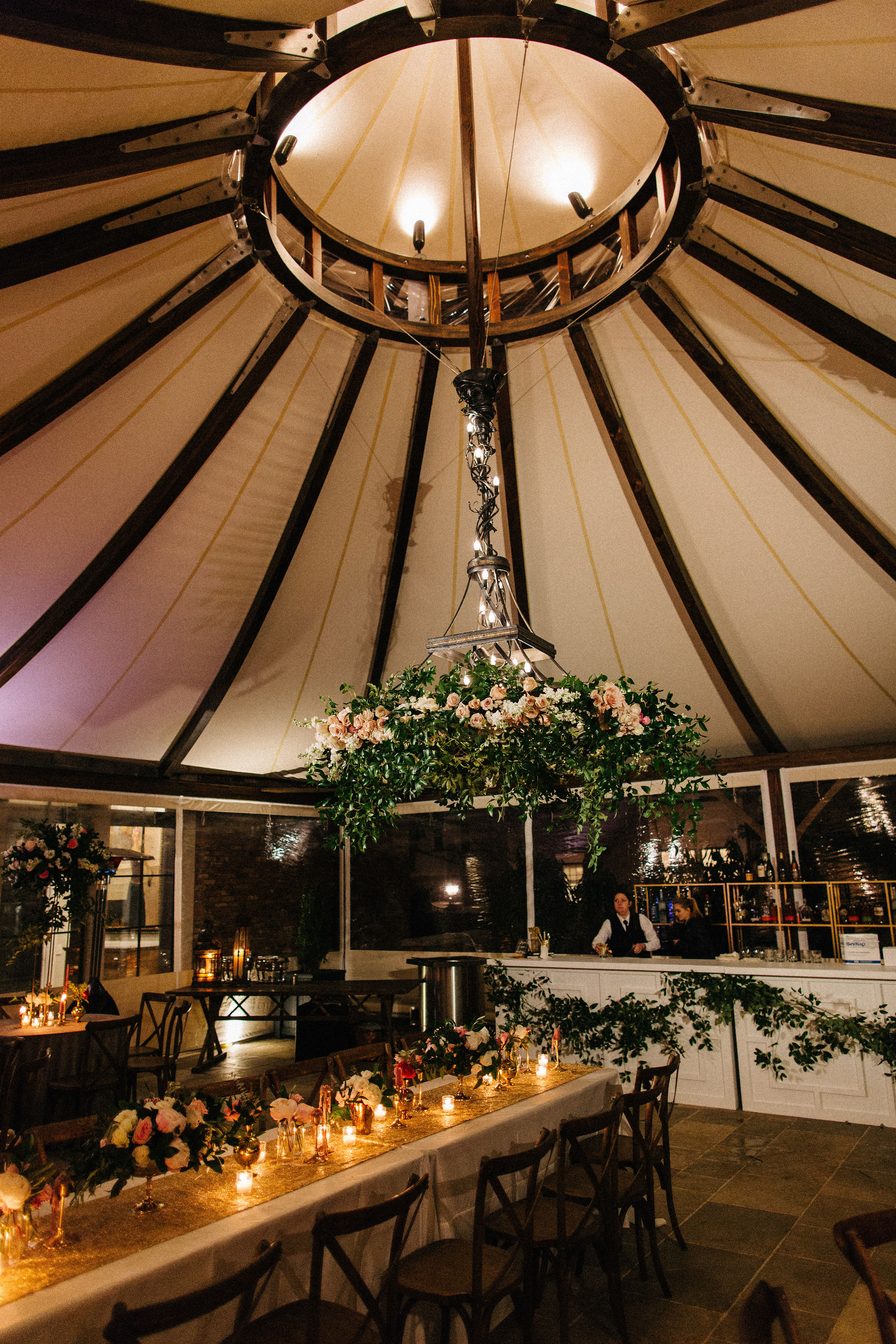 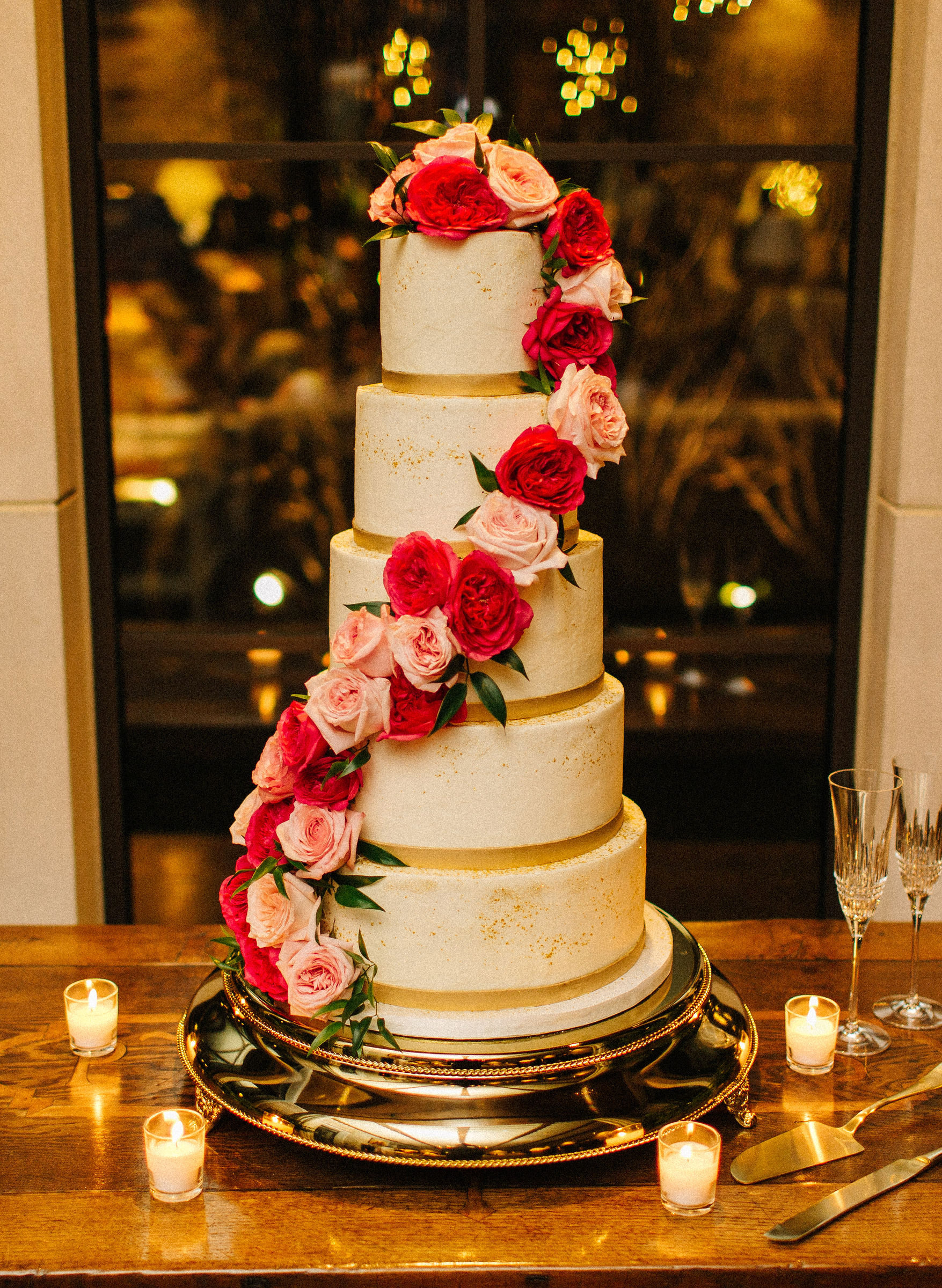 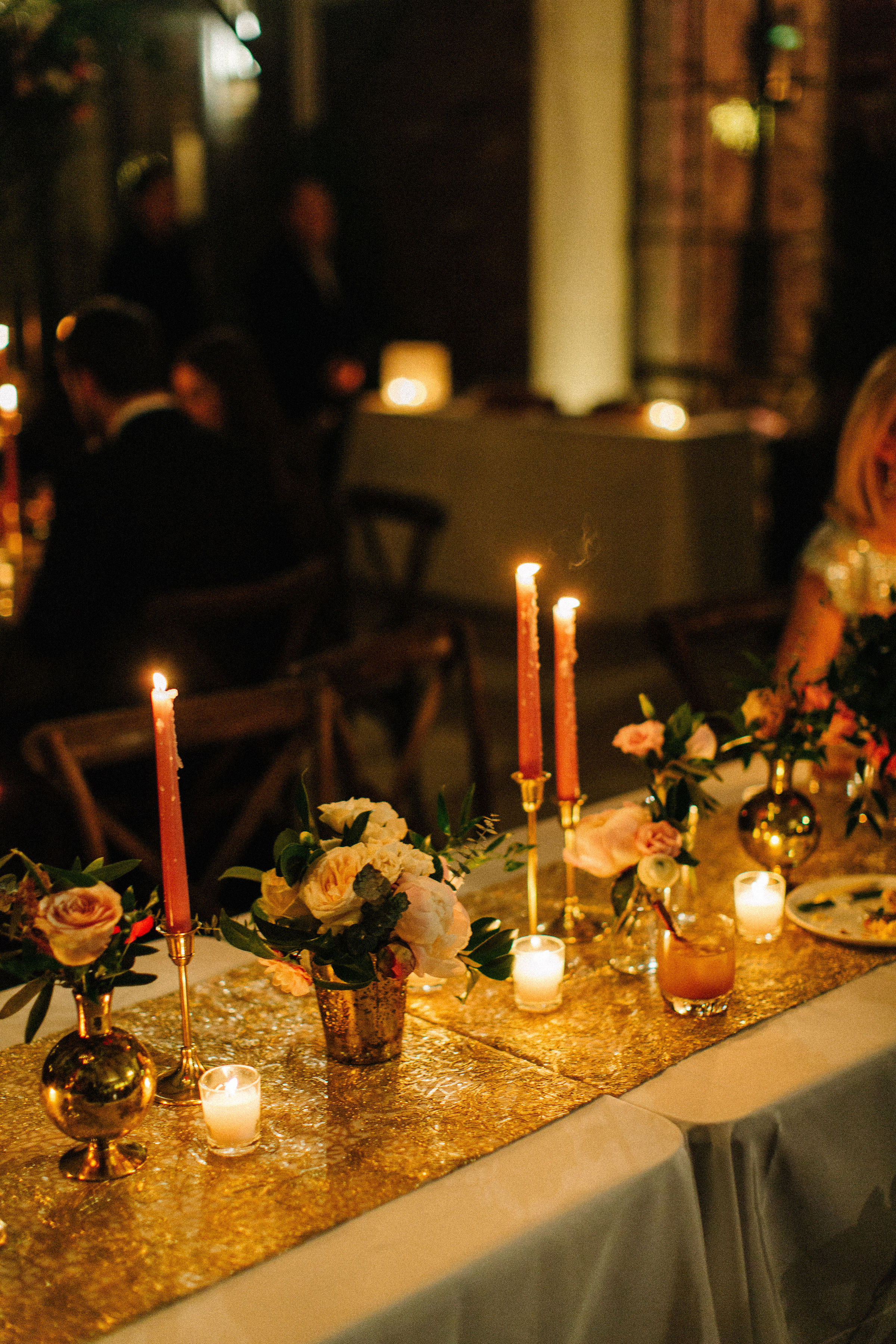 As Richard explained, the couples friends mean the world to them, so they wanted to make sure that they spent time with each of them on their wedding day.

“It was really special that I had time with my groomsman and Anna Gayle had time with her bridesmaids early in the day. After our first look, we all came together and shared a bourbon toast with the wedding party,” Richard said.

The Bidwells celebrated their wedding day and New Year’s Eve surrounded by family and friends. From the band to the champagne, every detail allowed the Bidwells and their guests to bring in a new year with bang.

“Our band was incredible, and our friends and family kept the dance floor in full swing all night long,” Anna Gayle said. “One of our favorite details was the confetti cannon that went off at midnight, and sharing a new year’s kiss as man and wife is a moment we will never forget.” 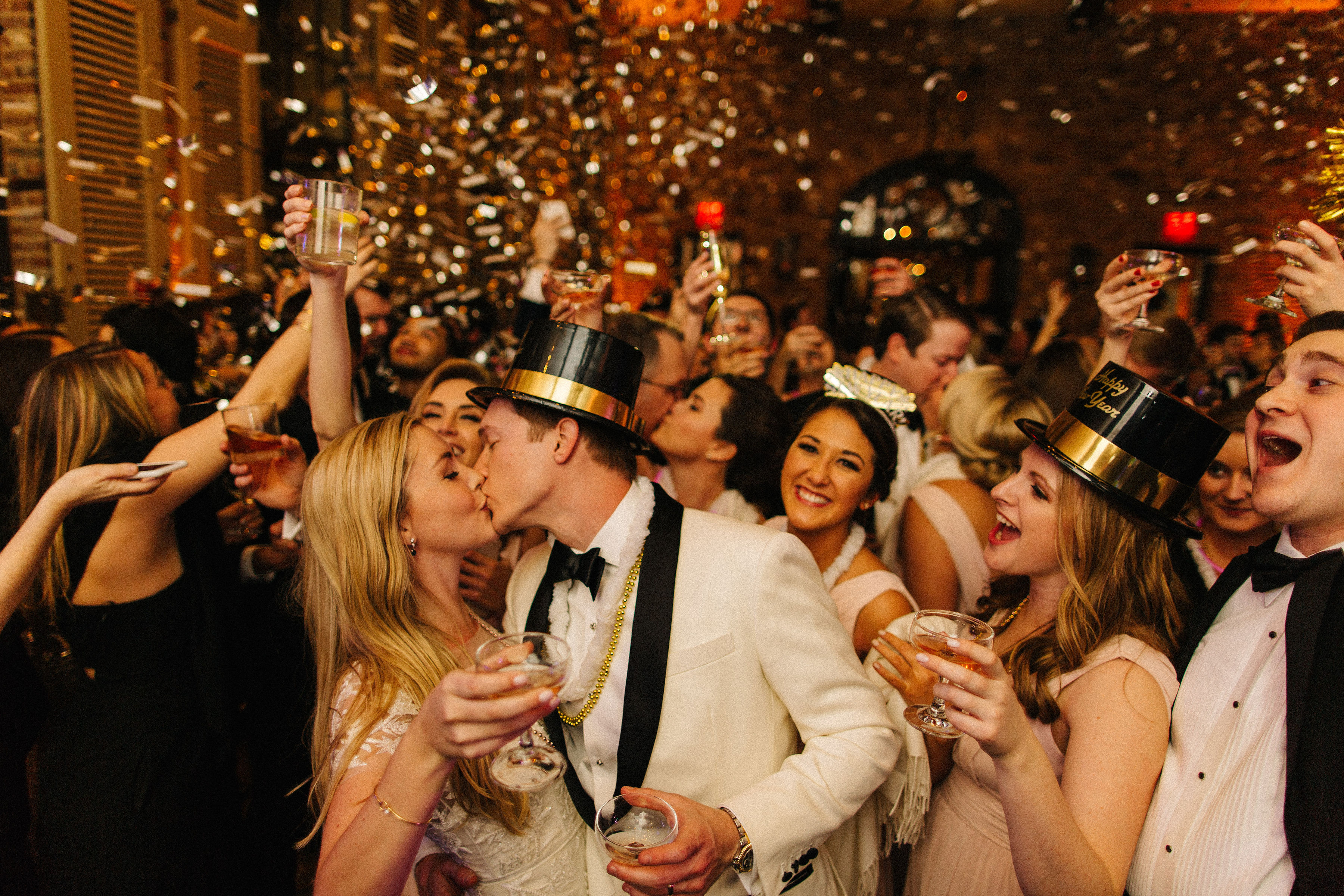 GROOM Peter So of Peter So British Tailors | Hong Kong

STATIONARY/CALLIGRAPHY Donia at the Blu Sash